France: 10. Organic barometer of the national agency with CSA: There is a positive change now

Home/France: 10. Organic barometer of the national agency with CSA: There is a positive change now
Previous Next

France: 10. Organic barometer of the national agency with CSA: There is a positive change now 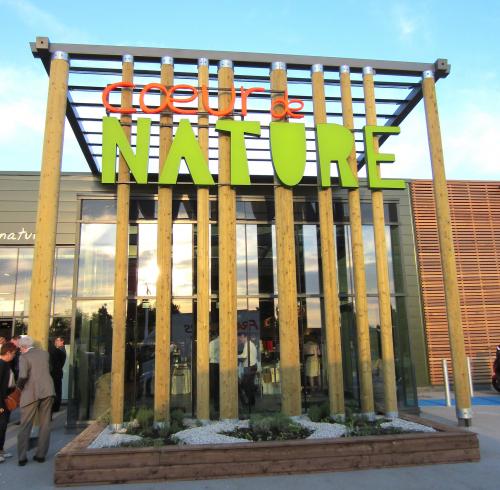 64% als the French now took organic food in 2012, and 43% even once a month. In the time of financial crisis french consumers went back to their typical values in consumption and buying food. 71 % in this survey told that they care a lot about buying products telling that they are protecting the natural environment. In 2011 it was only 66 %. The strong demand of these products now comes aloing with a remarkable take-off of the organic agriculture in France 2011.

64 % of the French took organic products, 43% every month. The figures of organic comsuption do increase: 8 % eat organic every day, 15% do so once a week, and 20 % only in a month. So we have now a situation that 21 %  of the French are occasional organic product customers.

Organic made in France, organic farming and organic production are growing

In 2009 France had an import-share of organic product of 38 %. This part did decrease till 2012 to 30 %That is to be seen as good news to the consumers because they are very interested to know where organic food does come from.

Organic Food has a positive image in France

At present 54 % of the French feel themselves well informed on organic food. 86 % of those tell, that they tend to organic food because they want to protect the environment and essential natural resources like water. For 83 % of those well informed people it is essential to geet natural products without chemical additives.

The demand of organic food is growing in France

More and more of the French like to have organic food at home. The most active among them are people having children.They are organic forerunners. 75% asking for organic school-meals and at least 59% asking for  organic meals in their business-canteens.

So all figures of the new organic barometer show the positive tendency for France. Every second consumer does buy organic food and also the national turnover of oganic food is growing.