Vegan products for Germany, last time a real hype – but what about the future perspectives?

Home/Vegan products for Germany, last time a real hype – but what about the future perspectives?
Previous Next

Vegan products for Germany, last time a real hype – but what about the future perspectives? 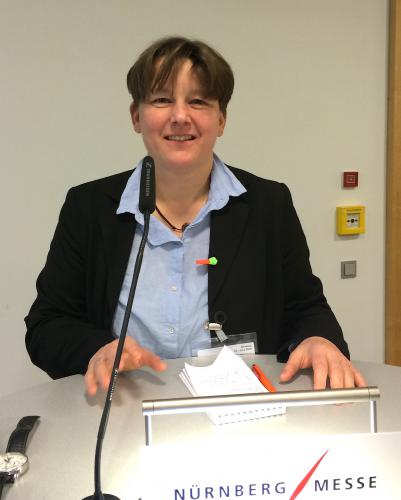 There is almost a lack of research and suitable figures of the market. So we were happy to have some more information about this with lastest organic awards of retail shops by Diana Schaack, AMI market research. In the past we already remarket, that all the proctions of products, which replace meat hadve had an really increase of production and sales. Buts there figures almost did depend on the low sales level of the start of these products.

Now we have some hints by the GfK-panel giving tne report of consumer trends based an answers of a good sample of househoulds, but unfortunately not on real sales figures, 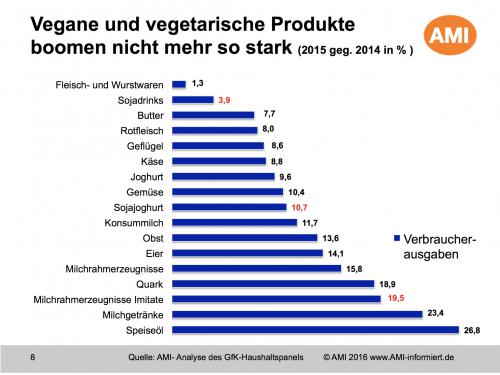 Summing up these results we now see the tendency, but there is at moment in Germany not the the biggest growth concerning all the prodiucts which can replace meat. Already in 2015 obviously there has been a quite bigger growth in other higer high protein-products as for example in cooking oils. This is one of the major facts in the market with a general increase of sales and comsumption of around 20%, following all marketing data one can find.

But also we are a facing the fact that it is mainly in all the products, which could replace milk we have seen already during the year 2015 the biggest increase of sales and consumption. Vegan milk, like-cream-products, vegan cheese of every kind have been obviously also the winners in the vegan market in Germany during the year 2015. We dont know yet, wheather these figures already will tell us, the whole vegan hype in Germany is coming to an end or that the growth of the past wille be accomplished now.

May-be it is a matter of fact, that in this – in the total rather small market and specialist edge of the market, we now see, that the demand of the comsumers is now looking more more variation of vegan eating, not only looking for classical vegan easy-food like burgers and nuggets.

The trend is in any case a distinctly wider assortment and perhaps also more new ideas to come to a better nutrition. But that also means, that the vegan development is just a simple growth vegetarian population. We see more and more that consumers love low-allergen-nutrition even if there is now real need for that. So replacing milk is not only due to vegan tendency but also without lactose.

The development also indicates, that the future of this trends may-be not also means, that we have an automatic increase of soy-based products. We already see, that replacing products of animal-origin by products out of plants we more and more have a 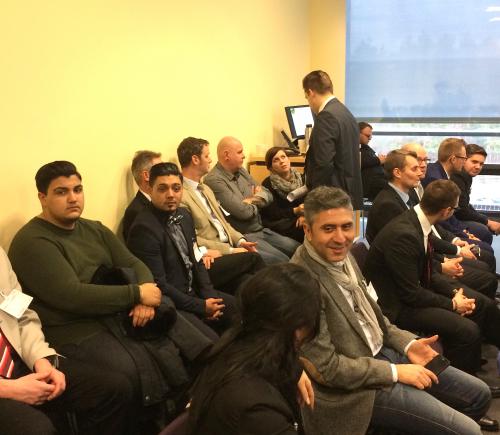 widespread variation, that will continue in the consumption-trends of the follwing year, that the raw materials used for the nutrion will be more widespread. And we also see a real boom of development of compounds out cooking oil seeds as a base of a lot of really new products, which we do not foresee at the moment.

The future development may also be inspired and caused by further development of new technologies using these compounds to create a choice of high-protein-products.

All that has been diccussed on Biofach during awards for organic and vegan concepts in retail and for supermarkets.